The Womxn's March on Raleigh is officially coming to a close in its final year of gathering. It has been an honor to mobilize alongside you all these past 4 years. We began this movement with an urgent need to stand up against the white supremacy and patriarchy that was represented and arose in the administration that resulted from the 2016 election and we leave with this same sense of urgency but with more hope towards the future.

This movement truly belongs to no one person as many people have come and gone throughout the years. But like any grassroots movement, we could not have done it without the thousands of supporters and community organizations who continued to fill the space in Halifax Mall reminding all of us that these marches have meant so much to many. From making moments into movements around the world, to turning states and senate seats blue, to now celebrating our nation’s first woman Vice President who is proudly Black and South Asian, this has been an incredible journey.

In a year where traditional gatherings presented insurmountable challenges, we had to reimagine how to best engage our community to discuss the issues still affecting our neighbors and ourselves, and to offer an opportunity for connection with the organizations tackling those issues. Your contributions were vital in making this year’s event a success. In this final year of organizing, our posts from the Virtual Rally have received over 9,000 combined views on Facebook, and hundreds more on Instagram!

Like most of our organizing team, we will continue to move #OnwardTogether to stay involved in the stand against oppression and injustice that still plague our nation and community. We implore you will never stop fighting for equality and continue the action to seek social justice through Women's March Action and our Community Partners. If you’ve yet to do so, feel free to engage with our Facebook and Instagram pages to learn about ways to get involved through our Community Partners right here in the Triangle. This page will no longer be monitored and all social media accounts will be deactivated on February 28, 2021.

In the future as the work towards achieving social justice for all never ends, other independent Womxn’s March groups may form in the Triangle and we wish those groups success in their endeavors. With love and gratitude, we bid you farewell and wish you the best as we move #OnwardTogether.

The Womxn's March on Raleigh team 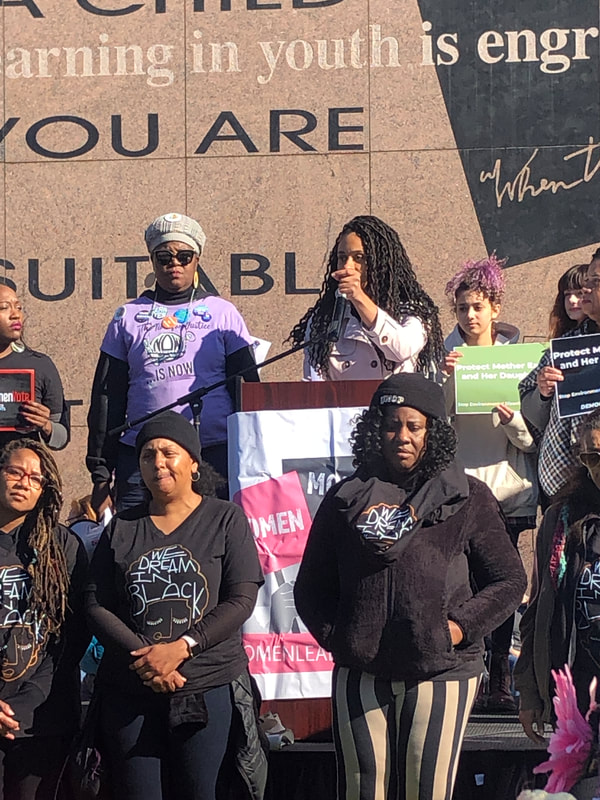 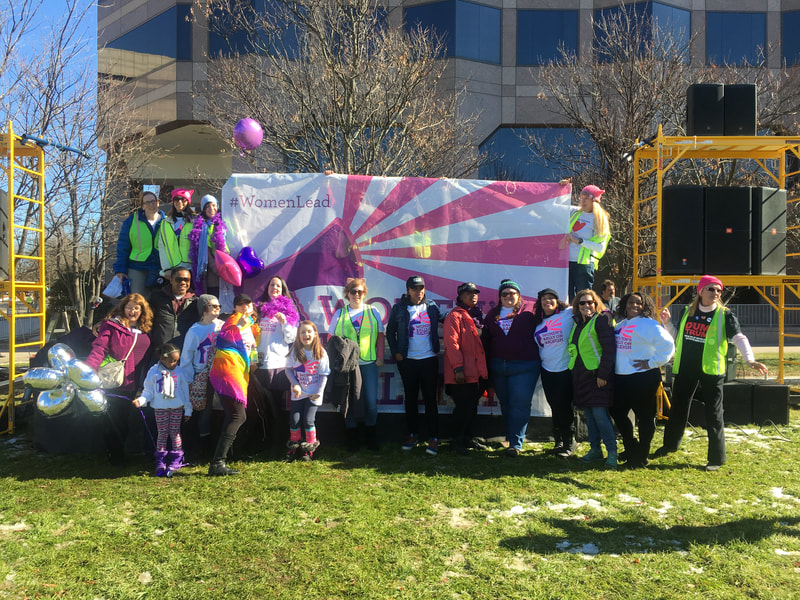 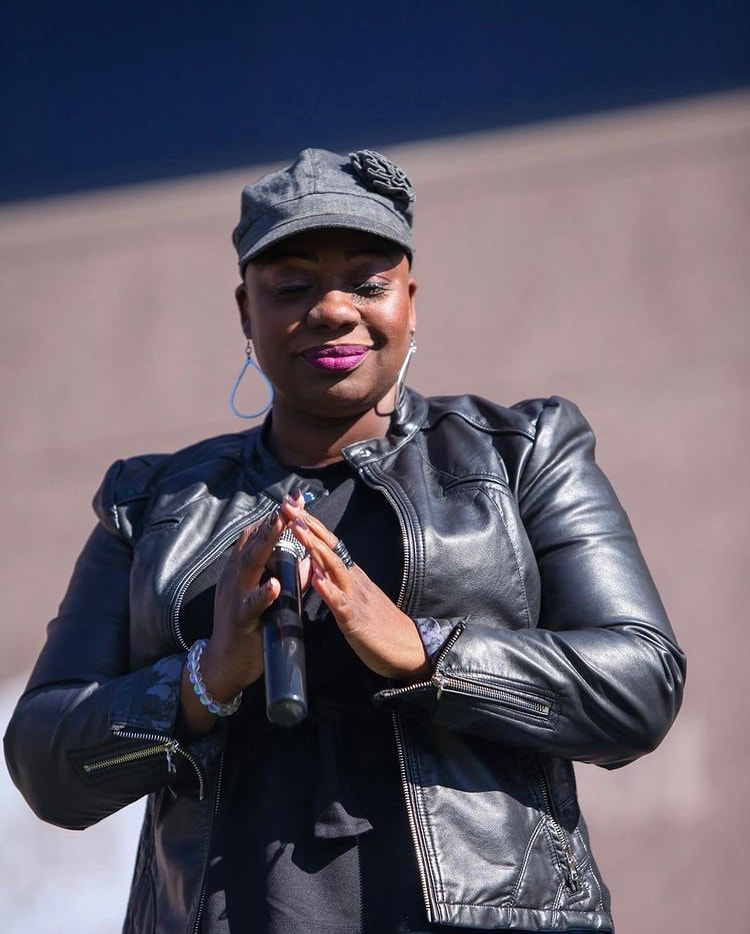 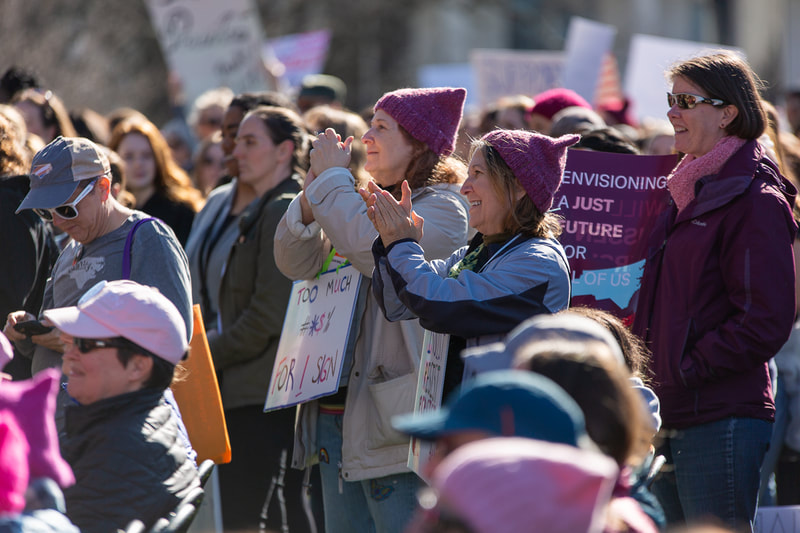 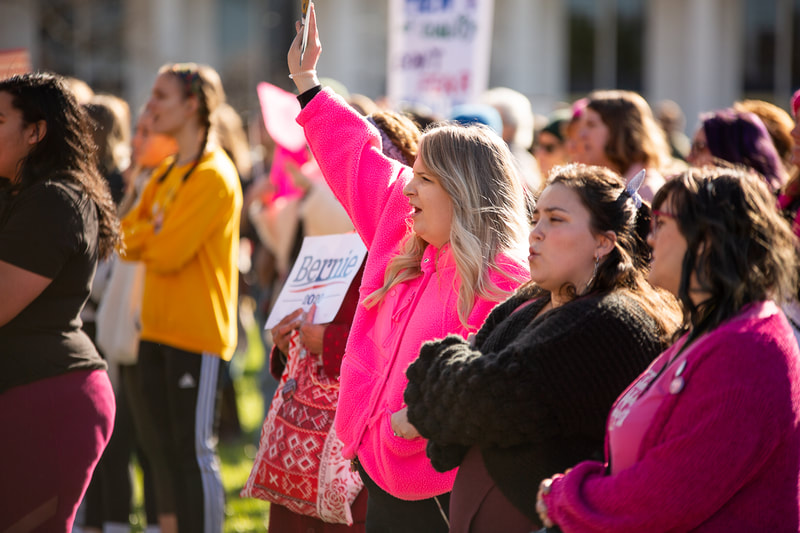 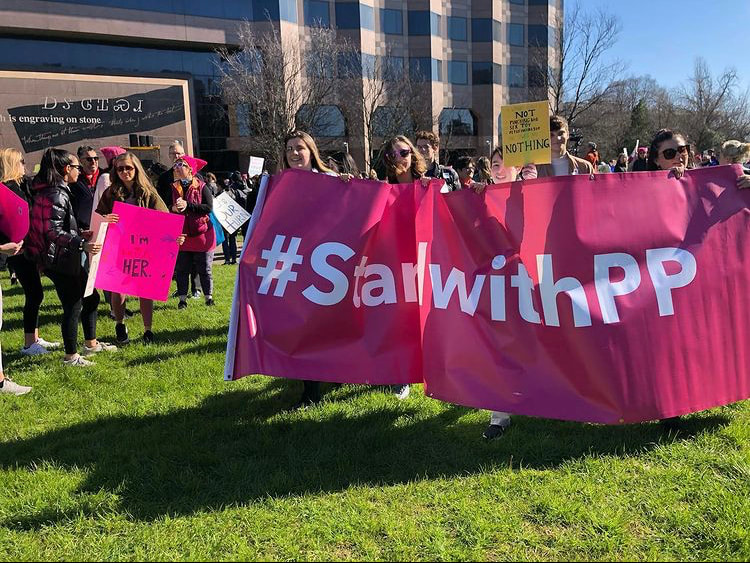 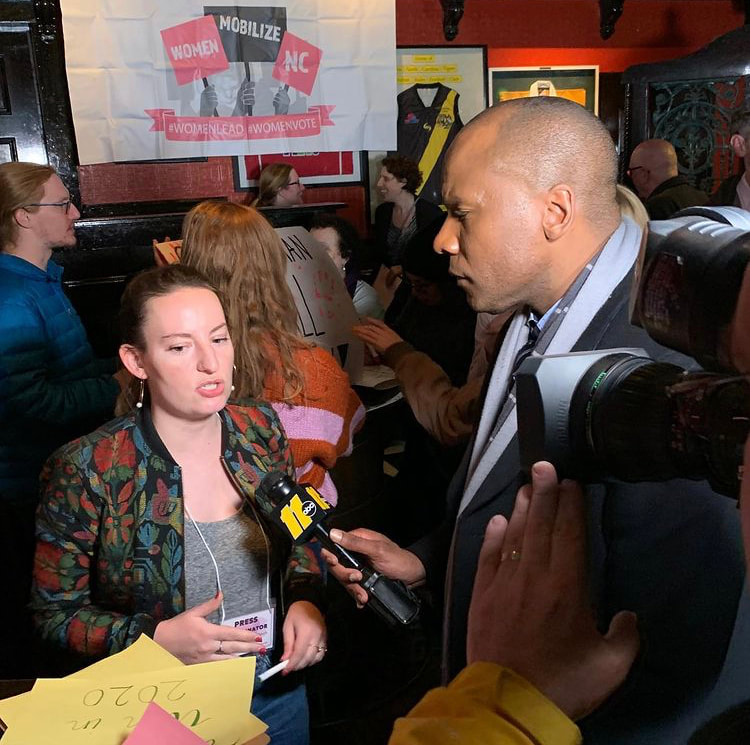 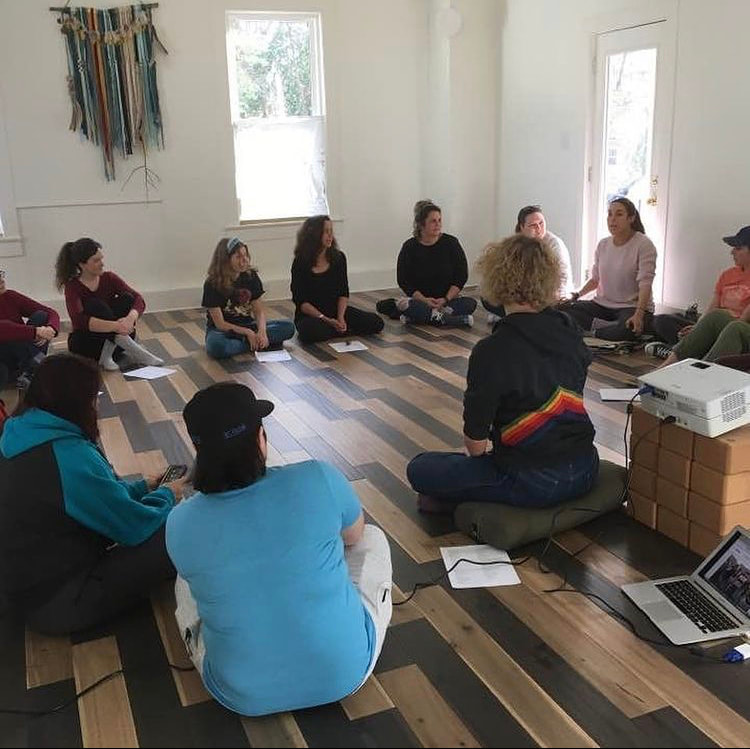 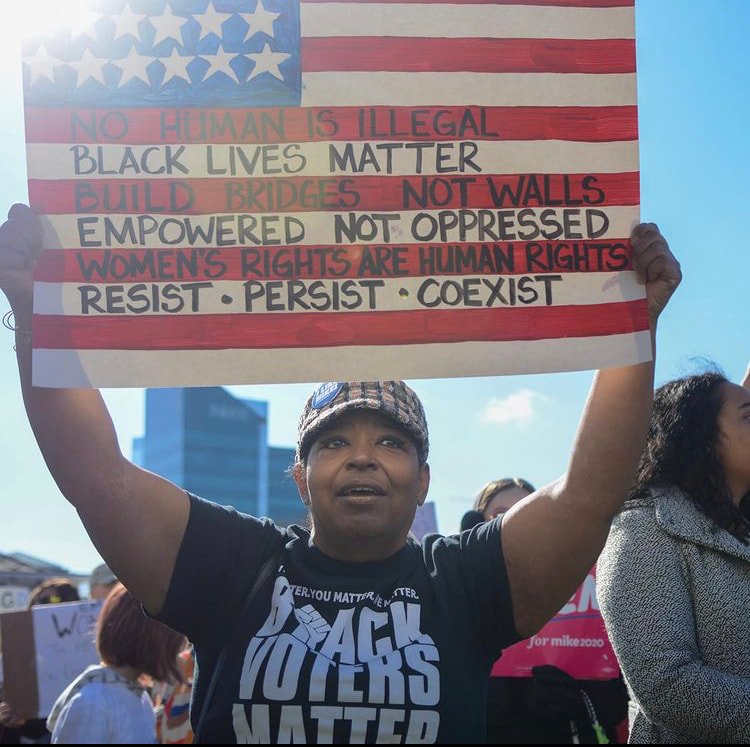 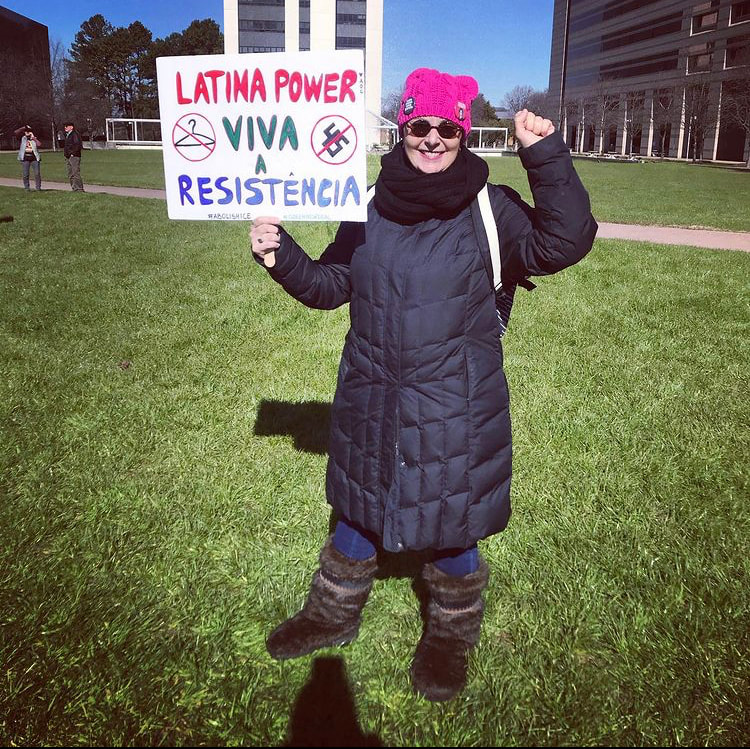 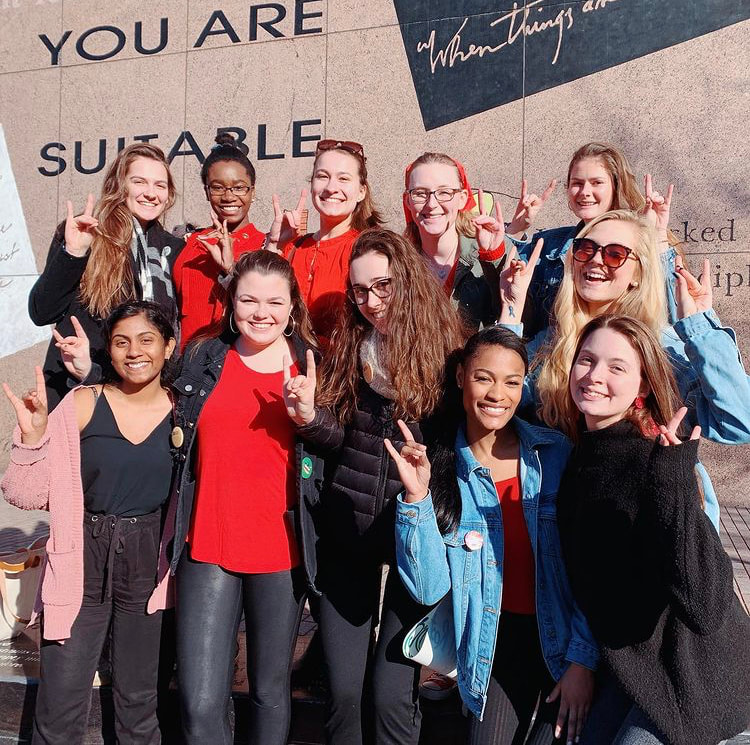 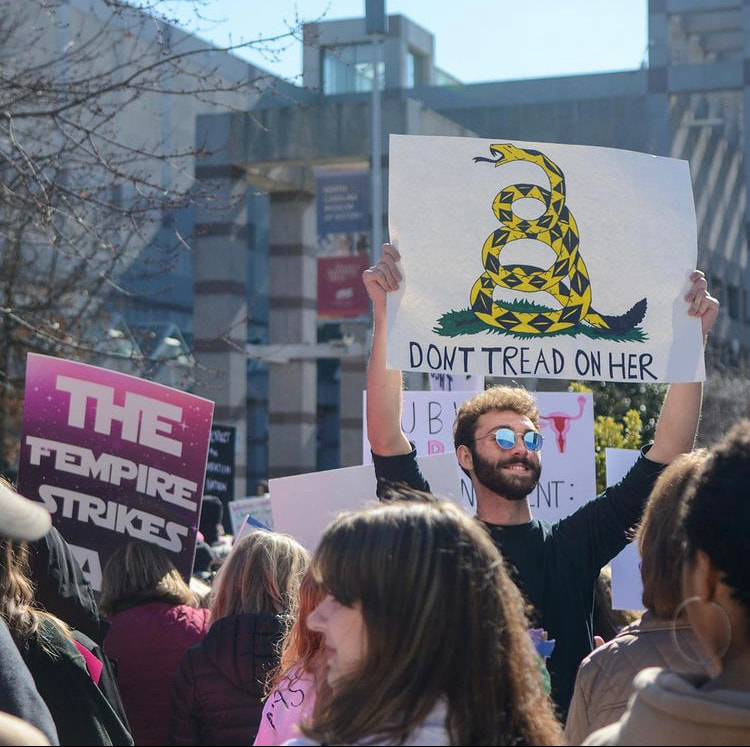 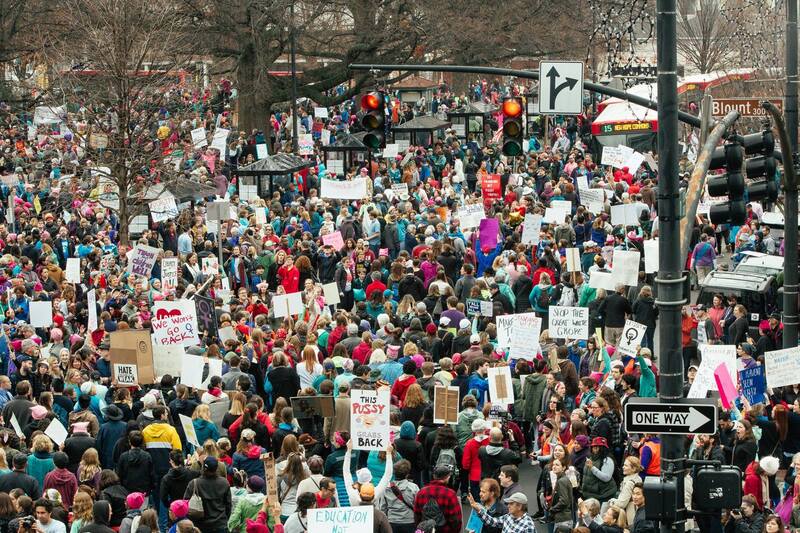 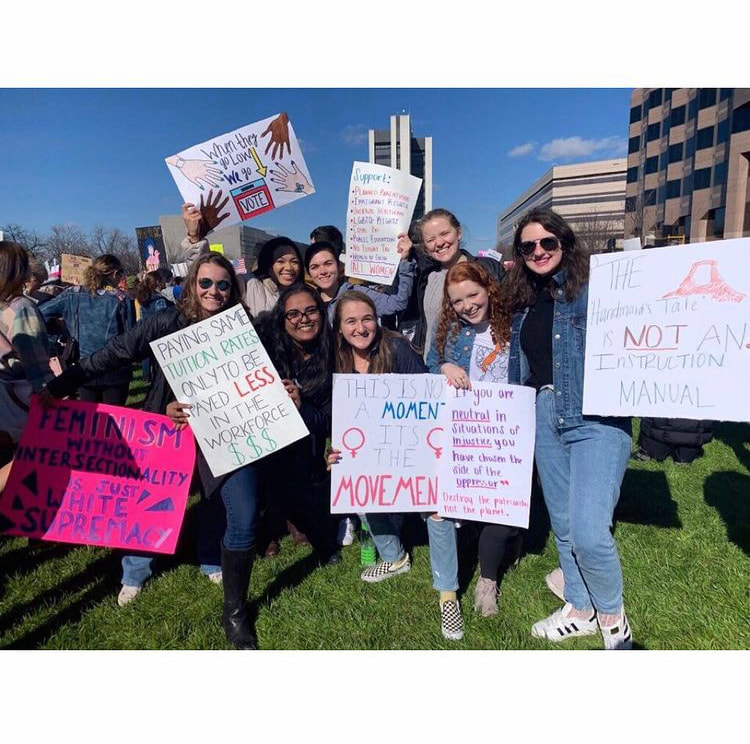 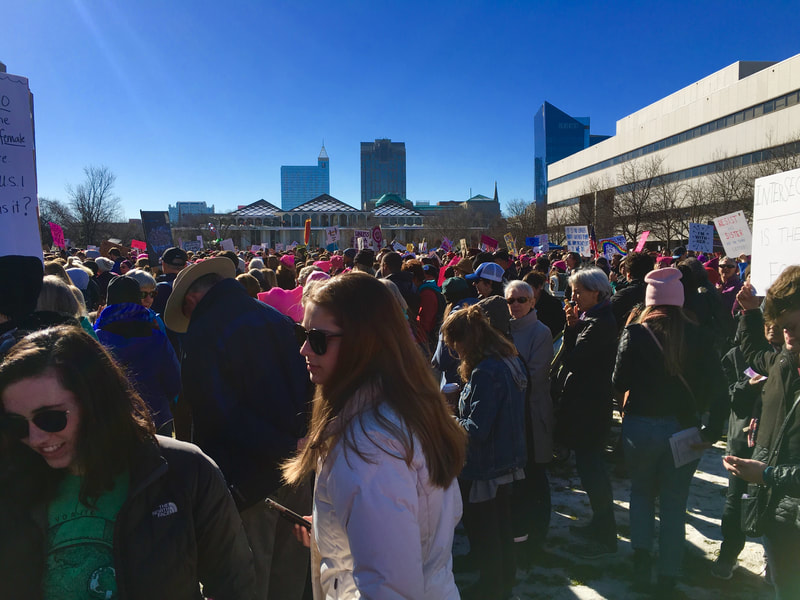 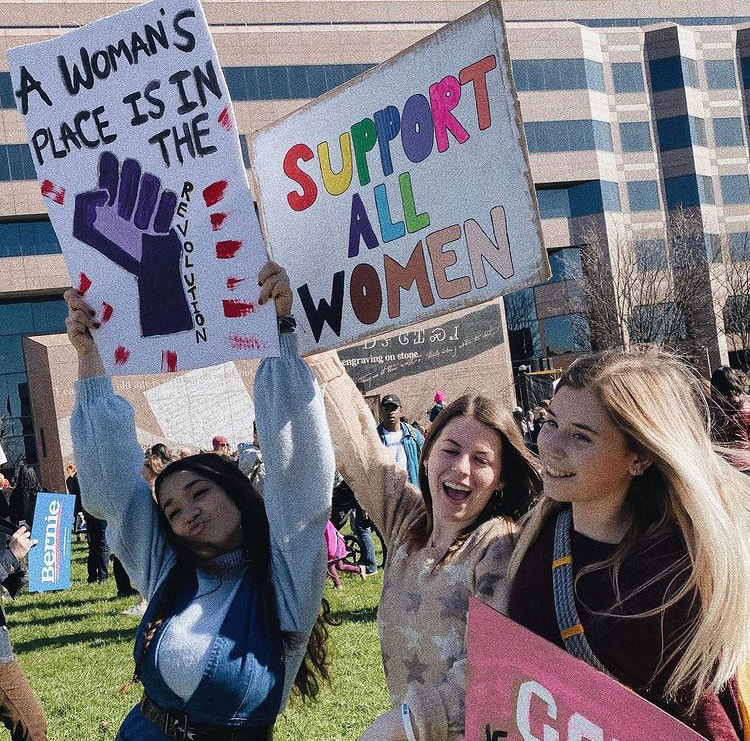 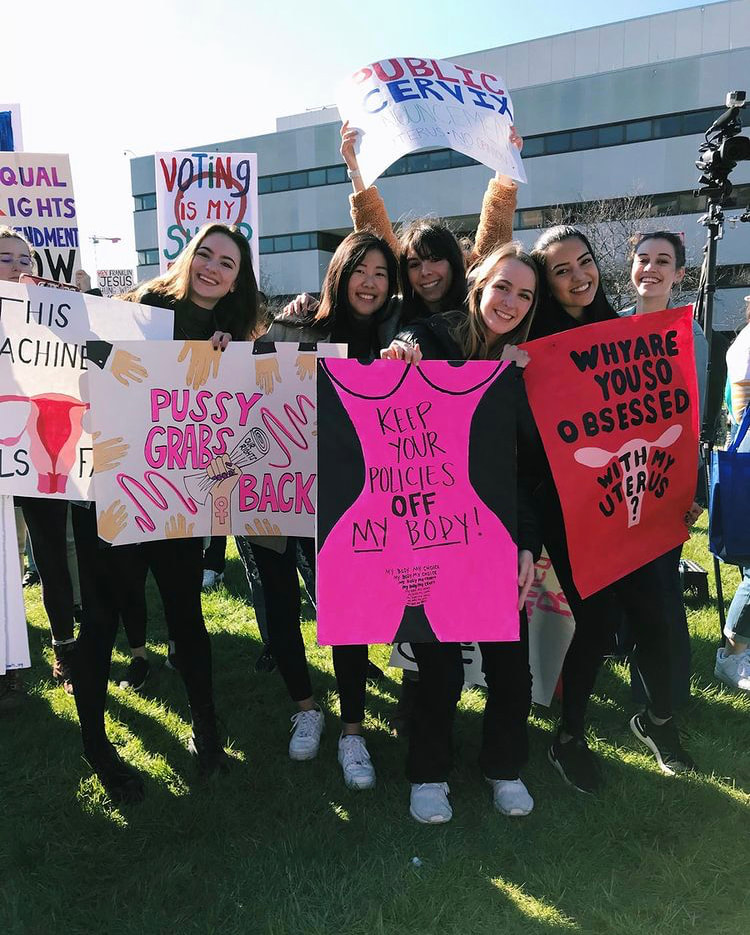 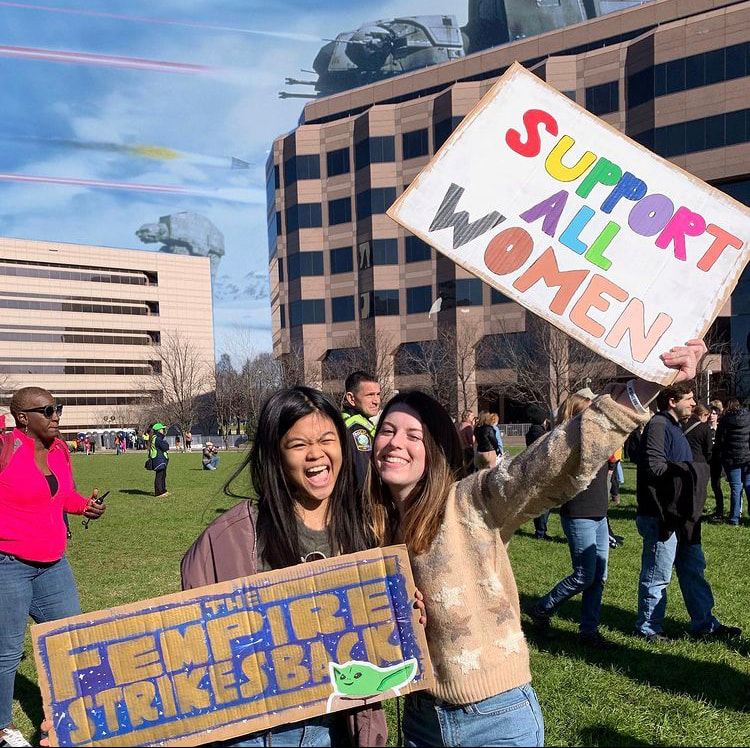 Womxn's March on Raleigh (WMOR) is a volunteer-led organization dedicated to promoting progressive action, events, grassroots activists, and community organizations in North Carolina working to protect marginalized individuals and groups in our community experiencing discrimination, inequality, and injustice. Our social media presence is dedicated to promoting and furthering these goals.

Since 2017 we marched, we protested, we rallied, we phone-banked, we wrote our representatives, and we voted to turn a moment into a movement and we will continue the action in 2021.

Womxn's March on Raleigh (WMOR) is NOT affiliated with the national Women’s March organization and has organized each event in Raleigh independently.